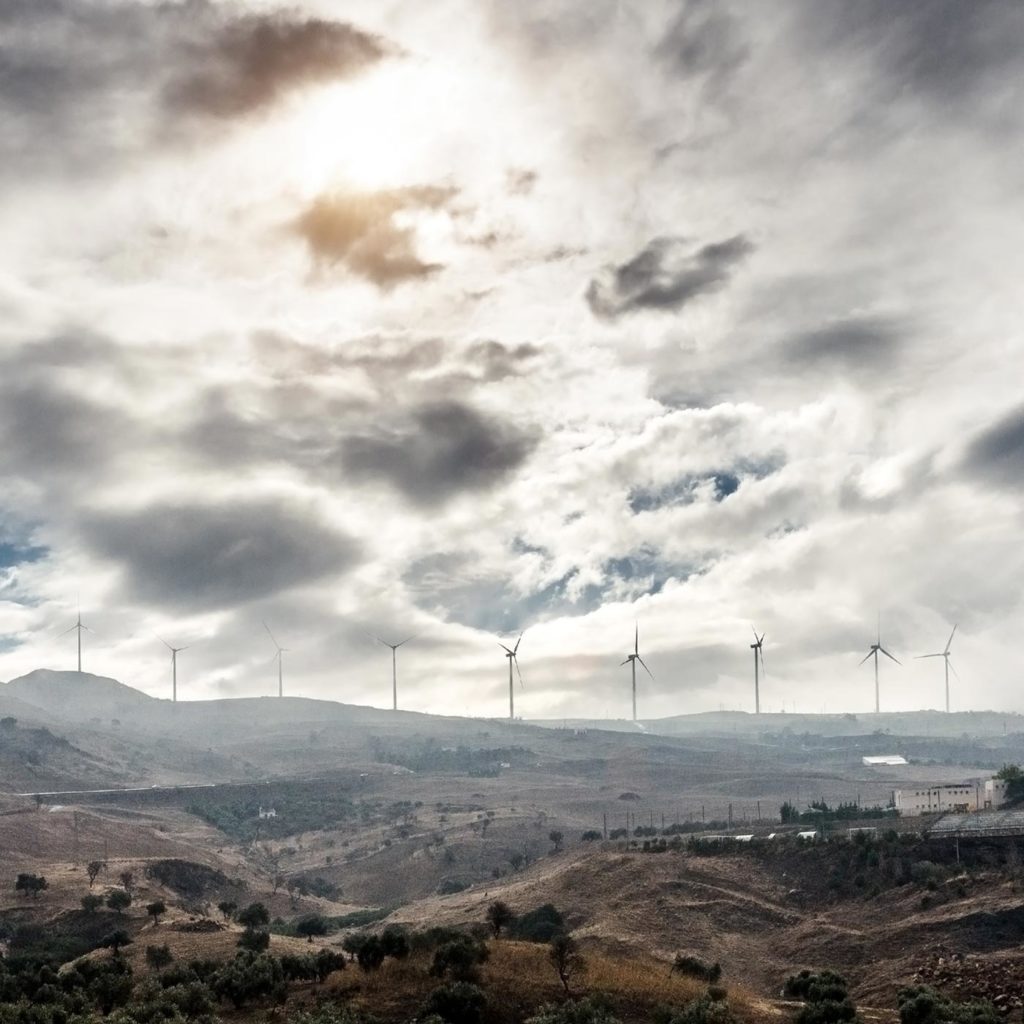 Málaga’s Los Arcos wind farm with a total of ten state of the art wind turbines located on the border between the villages of Almargen, Teba and Campillos will have a production capacity corresponding to electricity consumption in 30,000 households over a year. It shows figures from EGPE (Enel Green Power España), which is Endesa’s renewable energy branch.

In total, this is an investment of EUR 35.5 million made at the Los Arcos wind farm. It will prevent an annual emission of about 66,500 tons of CO2.

The Spanish government made a decision in 2017 on an investment of EUR 800 million in renewable energy sources. At present, Andalusia has twelve wind farms: five in the province of Cádiz (four in Tarifa and one in Vejer), five in Malaga (two in Campillos, one between Campillos and Teba, one in the Almar and another in the Sierra de Yeguas), one in Almería (Enix) and one in Granada (Padul). In connection with the construction of the wind farms, Endesa has prioritized local labor.