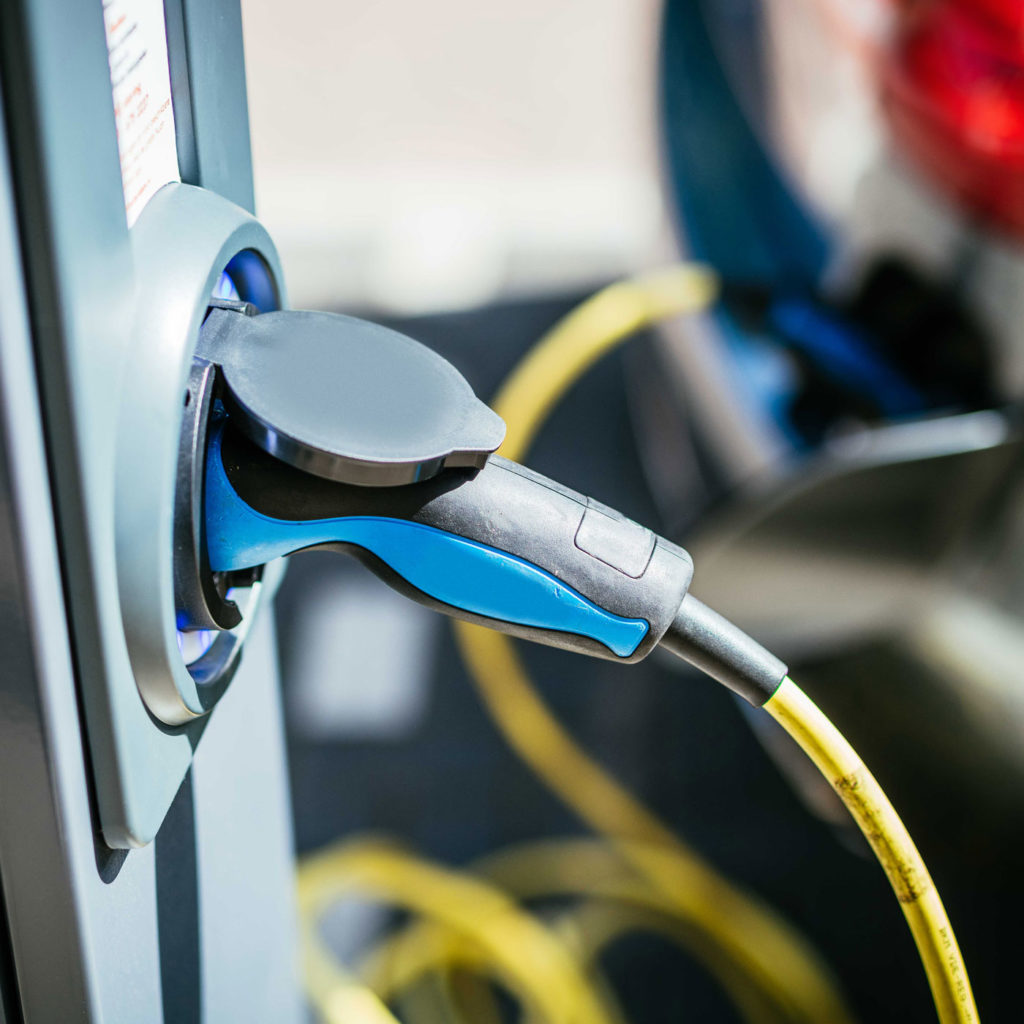 Many new charging stations for electric cars in Spain

They currently have an agreement with McDonald’s and Carrefour to install charging stations in their parking lots. They also have agreements with several shopping malls, supermarkets and gas stations, including Ballenoil.

As for McDonald’s and Carrefour, they will start building in Andalusia including Malaga, as well as in Madrid, Valencia and Castilla-La Mancha

Endesa’s plan is to install 8,500 charging stations by 2023, while Iberdrola aims at 25,000 stations including stations in public areas and residential areas.

In 2019 sales of electric and hybrid vehicles increased by 176% and in the European market, Spain is well on track to reach a market share of 2%.