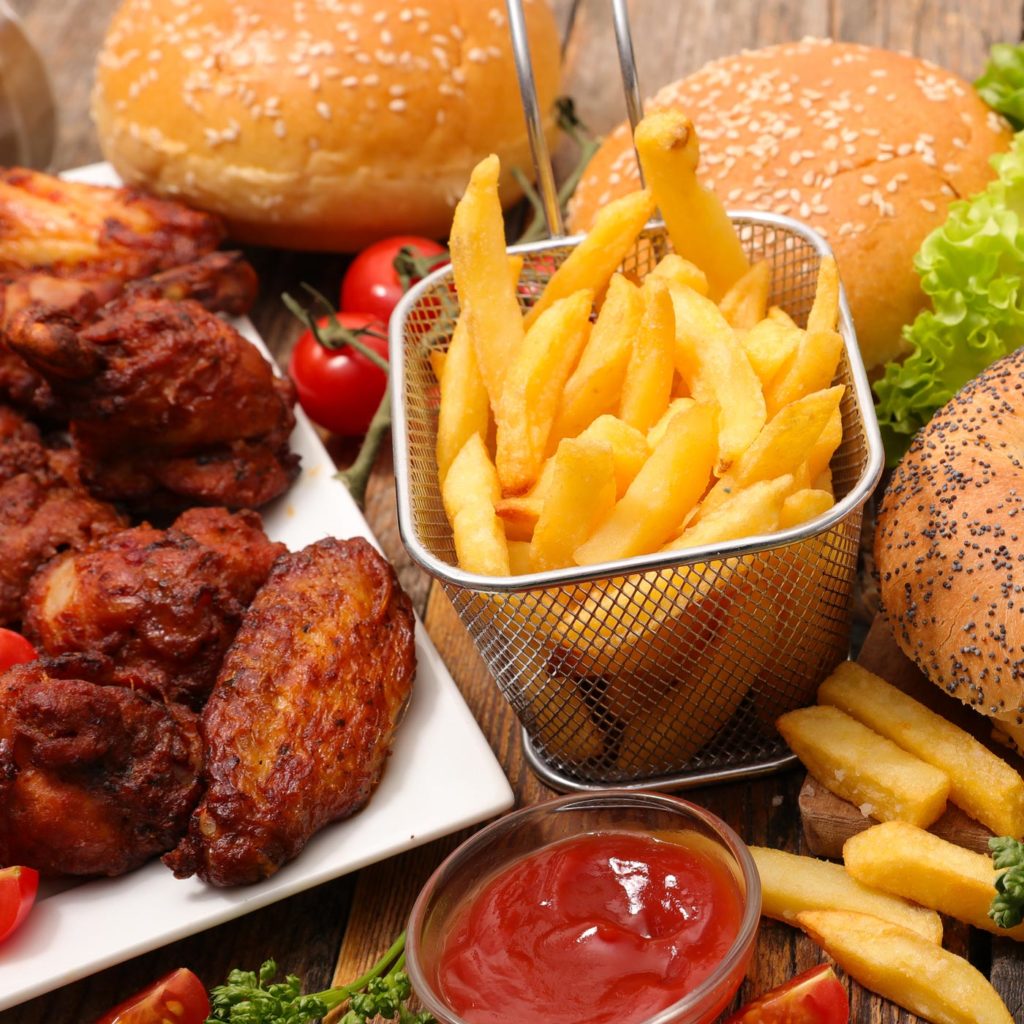 Alberto Garzón, Spain’s new Minister of Consumer Affairs, expressed in early 2020 a desire to make unhealthy food more expensive by raising the VAT on these foods.

The purpose of this is to reduce obesity in Spain, which is already seen as an epidemic as about 25 percent of the population is overweight.

However, the food industry has been quick to provide the consumer minister’s strategic plan with answers. Mauricio Garcia, director of the trade association FIAB (Federación de Industrias de la Alimentos y Bebidas) poses negatives to parts of what the government wants to introduce. He told the Spanish newspaper Las Provincias that there has never been a greater supply of different foods than it does now. “Never before has there been such a safe and varied food supply that is tailored to the taste, needs and purchasing capacity of consumers,” he said.

Garcia explained that there is no scientific evidence that such measures are effective and that he would rather see a collaboration with the new government to disseminate information to consumers.

Another important factor in the government’s plan is to categorize the foodstuffs into five levels, which would be done by using labels in five different colors.